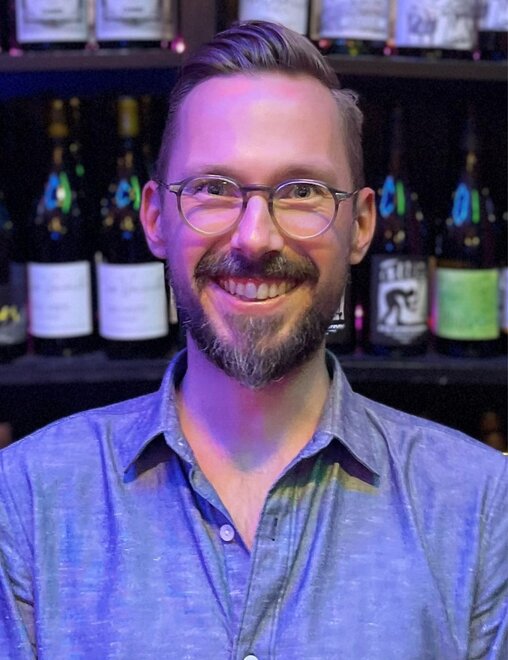 The relaxed and pragmatic SHL alumnus Daniel Küchler «landed» in Melbourne rather by chance. According to Daniel, «the world's best coffee» can be found in this bustling city where he has stayed ever since. Together with his multicultural team, affectionately described as a big, crazy family, he satisfies so many guests as the manager of the Daughter in Law Melbourne restaurant. Daniel's passion for excellent food and drink is also apparent outside of his professional career. As an enthusiastic guest, he likes to test pop-up restaurants and his wish would be to visit all the restaurants on his bucket list at some point in time.