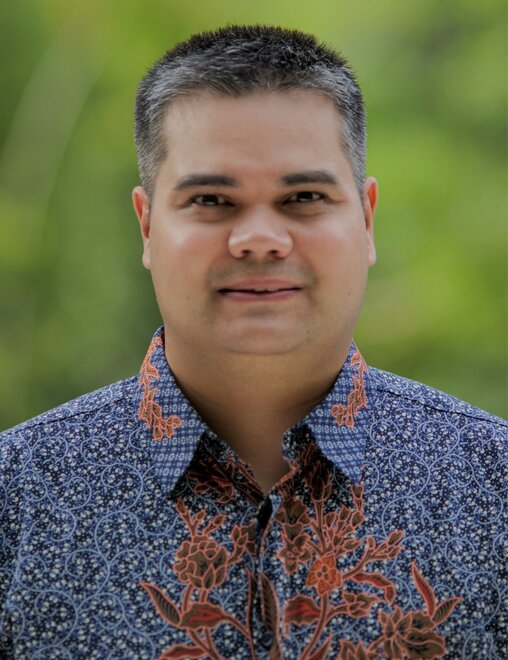 Back to the roots

Even before starting his studies at SHL Schweizerischen Hotelfachschule Luzern, Michel Bachmann knew exactly where his footsteps should take him. His destination: to become a general manager of a hotel in Asia. And he consistently pursued this goal even during his education at SHL, gaining valuable practical experience in renowned companies in Beijing, Koh Samui and Shanghai. In 2016, Michel fulfilled his dream and assumed the role of Resort Manager for the luxury chain Aman Hotels & Resorts in Bali. Now settled in Indonesia, which Michel has called home for the past seven years, the curious, calm and passionate hotelier has not only found his dream job, but also his love for his native country and his wife.