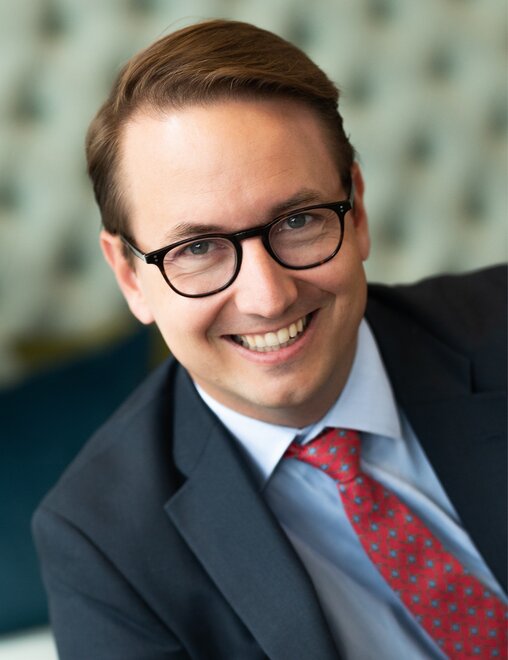 The courage to try something new

One could almost believe that Wilhelm was born with the joy of entrepreneurship. He took his first entrepreneurial «steps» at the age of 14 by importing mountain bikes from South Korea. Even before graduating from high school, he founded his own newspaper, hosted ski trips and parties, and programmed websites for local businesses while many still saw the Internet as a fad. His passion for the hotel industry eventually led him to the SHL Schweizerische Hotelfachschule Luzern, where the idea for his next business venture was formed: With SHS Swiss Hospitality Solutions, Wilhelm founded a consulting company specialising in revenue management and online distribution concepts that became a niche market leader in just five years. Wilhelm's contributions to the European imprint in revenue management did not go unrecognised. «Despite his young age, his persistent commitment and courage to break new ground already make him a sought-after expert in the industry.» - These were the words chosen for the laudation for when Wilhelm was named «European Young Industry Leader of the Year» by the HSMAI European Travel Marketer Awards in London in 2010. Resting on his laurels? - Not Wilhelm. After almost ten years at SHS Swiss Hospitality Solutions, he moved to Kempinski and assumed responsibility for the hotel group's global digital strategy and revenue management in 2019.